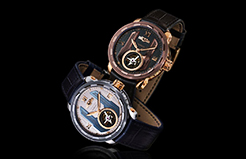 ‘Manual movements’ are the most traditional movements, usually found in very conservative, collectable, and luxury watches. It is the oldest type of watch movement in production, dating back to the sixteenth century. Sometimes referred to as a ‘hand-wound movement’, the manual watch needs to be wound in order to function. Depending on the power reserve, this could be daily, every two days, once a week, etc. Many people cherish the timeless tradition of manual movements and even enjoy the ritual of winding them. 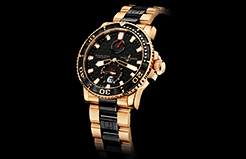 An automatic, or self-winding, movement is a mechanical movement that winds itself while worn on the wrist. As it eliminates the need for daily hand winding, it is still necessary to wind an automatic watch if it has not been worn and has stopped. 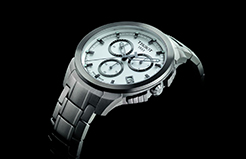 A quartz movement, usually the most accurate type of movement, uses a battery for its power source. Quartz watches are reliable and accurate, with very low maintenance costs. They only require a battery change, provided at no charge for the lifetime of the timepiece when purchased at Tourneau. 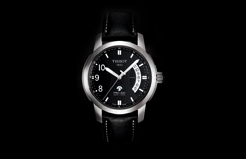 A combination of the automatic movement and the quartz movement, the auto-quartz movement is a virtually maintenance free watch. It has no battery to replace, no springs to wear out, and functions with the accuracy of a quartz movement.