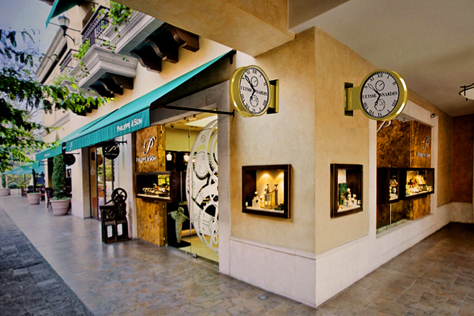 The target market of Plaza Fontabella focuses on a lifestyle that revolves around the cultural aspect, that is aimed at people who like to live life through the senses, enjoying art, fashion, architecture , who like to drink good coffee, smoking a cigar, reading a book, enjoy a high culinary level, and socialize with others who share the same interests.

Philippe & Son counts with a prime location on a main corner in the first level of the Plaza next to the main Fountain (Fontabella). 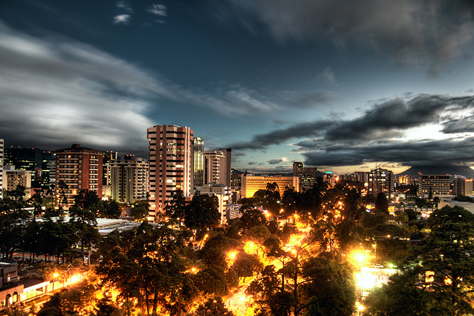 Zone 10, along with being the financial district of the city, is among the most popular areas for pop culture, shopping and entertainment. A district within Zone 10, known as Zona Viva, contains many of the city’s most popular and most expensive hotels, restaurants and other entertainment venues where Philippe & Son is located.