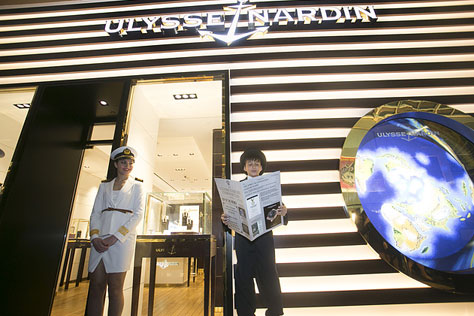 “We are extremely excited and proud to officiate the inaugural Ulysse Nardin boutique in Singapore. The new boutique is a triumphant affirmation of the brand’s foothold in the region for over 20 years, retailing through The Hour Glass. It is a progressive leap marking… Read More. 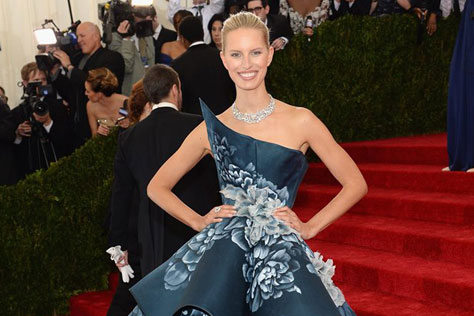 GIRARD PERREGAUX THE RETURN TO BASELWORLD. 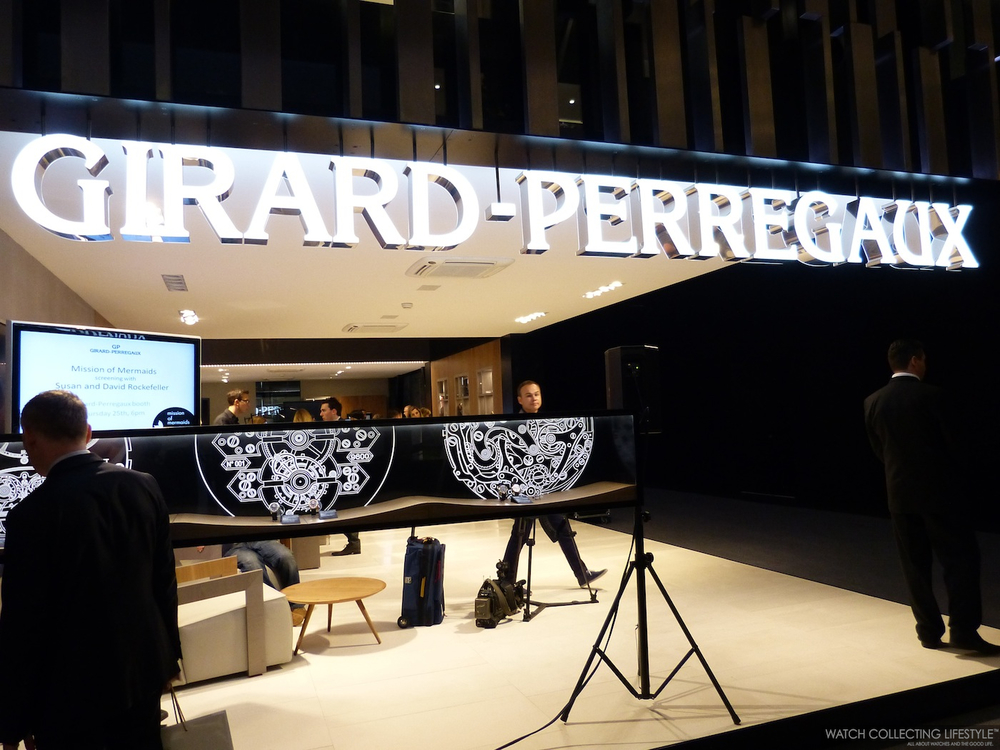 After leaving the SIHH—Salon International de la Haute Horlogerie—, Girard-Perregaux is kicking-off its return to Baselworld, with a small but tasteful pavilion located towards the back of the exhibition hall 1.0 next to its sister company Jeanrichard—both companies part of the Sowind Group. This beautiful pavilion includes a wide display of historical pieces from their museum, as well as two horologists on duty, one working on movements and the other on dials and designs. Additionally, there was a special screening of the documentary ‘Mission of Mermaids’ funded by Susan and David Rockefeller. This 15-minute call to action documentary explores the issues of ocean acidification, overfishing and pollution and advocates for the need for ocean protection and environment preservation…. Read More. 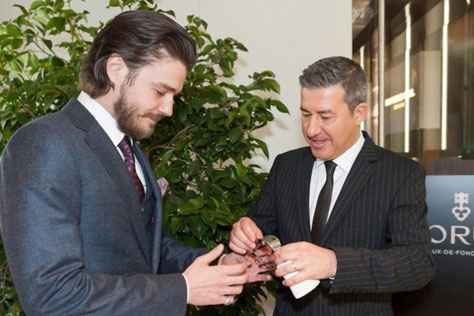 The talented actor of theatre and cinema, Maxim Matveev has decided to share his values with Corum, and becomes the ambassador of the Swiss Watch Manufacture for the Russian market.
At just 31 years old, Maxim Matveev is one of the most popular actors in Russia. Perfectionist and rigorous in his approach to his profession, he is taking his career to impressive heights, and ambitions to start a career in Los Angeles. Being endowed with many talents, he gives himself completely to different projects in his job, with a unique passion, always challenging himself in giving in each one of his works the illusion of another life. He astonishes the audience, creates unexpected, diverse new characters….. Read More. 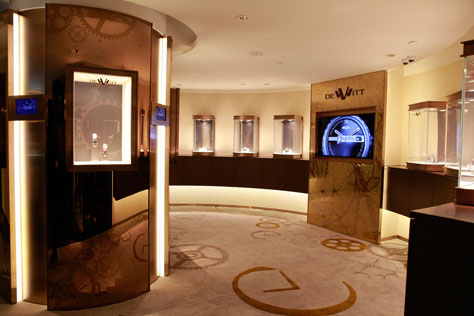 During the event, a renowned watch expert shared his knowledge on developments of DeWitt Tourbillon allowing the honorable guests to learn more about the brand…… Read More. 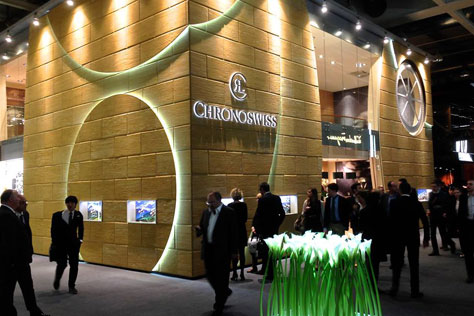 Chronoswiss, recently announced on their official website their participation in the larger global watch and jewelry Baselworld 2014 next to be held in late March, early April in Basel exhibition.

Chronoswiss also announced the introduction of its new models will join their already large family of timepieces, in addition to exhibiting the most famous collections of the brand, talk about the Timemaster and Sirius parts. The watchmaker is looking to repeat the great success in recent years to recruit large groups of visitors and fans of the brand in the exhibition area… Read More. 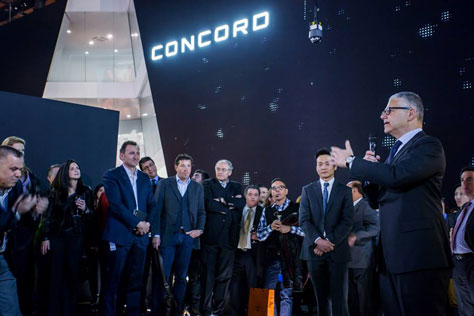 Concord proudly re-launches its signature 1980′s Mariner Collection at Baselworld 2014. This iconic collection has been updated to reflect a modern and beautiful sense of style. With angles and smooth, slim ergonomic planes composing a masterpiece of contemporary nautical delights intended for an unmistakably urban setting, this sleekly stylized collection has been extended for both men and women in stainless steel and stainless steel and gold, in quartz and automatic versions… Read More.